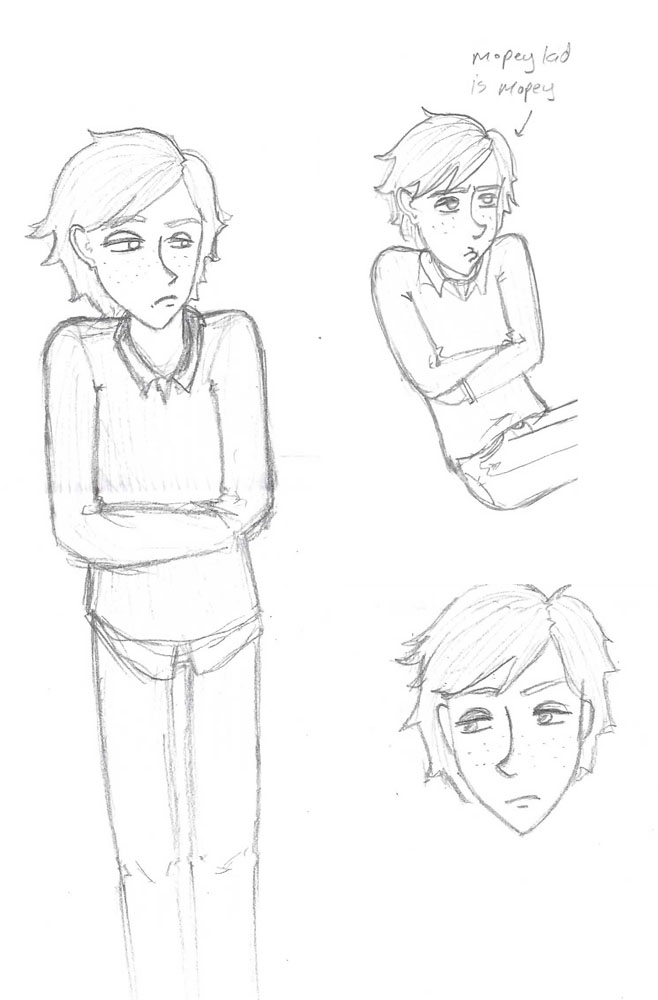 Hey, check it out - my bathroom was featured in a Squidoo lens about decorating with maps!
Posted by Kyra V. at 10:05 PM 1 comment:

Email ThisBlogThis!Share to TwitterShare to FacebookShare to Pinterest
Labels: decorating

Best opening line in a song ever. And totally true, by the way.

Hello there!  I am back from the beach!  Let me tell you about  my good times:

We left from Steve & Meghan's house around 7:00 on Wednesday after work.  We got down to Wildwood around 10:00 and met up with Kim & Dustin at our hotel, the Starlux.  I was excited to find that we could see the boardwalk and beach from our adorable little balcony.  We hit the boardwalk after we got our bags situated in our rooms.  I was overwhelmed by the delightful tackiness of Wildwood.  I don't mean that in a bad way - it was the exact kind of beach town for which I had been hoping.

The ladies got up early the next morning for a walk on the beach.  When I say early, I mean early.  We were up at 6:00 am and out on the beach by 6:45.  It was so exciting to know that I was looking for shells and having fun with my friends when I should have been feeding the cats and getting ready for work.

When we got back from our walk, we relaxed until the guys woke up and then went out for breakfast.  After that we got our stuff together and headed down to the beach.  The weather was perfect.  When we started to get hungry, we went out to dinner at Urie's.  It started to storm, so we drove to the restaurant instead of walking.  Good thing, too, since the storm was bad enough to knock out the electric while we were eating.  I got a steak and it was super amazing.  I don't eat nearly enough steak - I always realize this when I am eating steak.  Bobby & Hannah arrived shortly after we got back from dinner.

Friday we got dressed in our skimpy clothes (well, the ladies did at least) and headed out to Atlantic City for a little gambling.  I made $6 on my $21 investment.  We had planned to go to Ocean City as well, but it started to rain pretty intensely so we just went out to dinner instead.  The rain didn't let up for the rest of the evening.  We went to the Boathouse since their website had a deck menu with reasonably priced sandwiches.  When we arrived, however, we were informed that they had gotten rid of that menu.  So we were forced to have a second expensive dinner.  They mostly only had seafood, which was did not want, so I ended up getting mozzarella sticks and french fries for dinner like the five year old I truly am.  I was highly displeased.  While we were there, I developed a terrible migraine and went to bed as soon as we got back to the hotel.  I was up most of the night feeling sick to the stomach since I took a regular painkiller instead of my migraine pills.

My ill feelings were mostly gone by Saturday morning, so we went to the Cape May Zoo.  It was really big and a lot more impressive than I was expecting.  I can't believe that admission is donation only!  After the zoo we went back to the hotel to change into our swimsuits and then walked the boardwalk for lunch before hitting the beach.  It was a bit flooded from all the rain, but still fun.  We went in the hotel pool for a while to rinse off before changing back into regular clothes for dinner on the boardwalk.

Sunday we packed and left pretty early so that we could get some breakfast at The Mad Batter in Cape May.  I got orange almond french toast, which was amazing.  Then we headed home after a very exhausting, but very fun vacation.
Posted by Kyra V. at 6:20 PM 1 comment:

I know I haven't shown you many pictures of my vegetable garden this year, but rest assured that it isn't because I have been neglecting it.  I've been taking photos, I've just been way too busy to post them.  So here are some photos of my veggies.

Dunno who the first two are, but the bottom two ladies are my rendition of Lady Bess Sedwick and Elvira Blake from At Bertram's Hotel