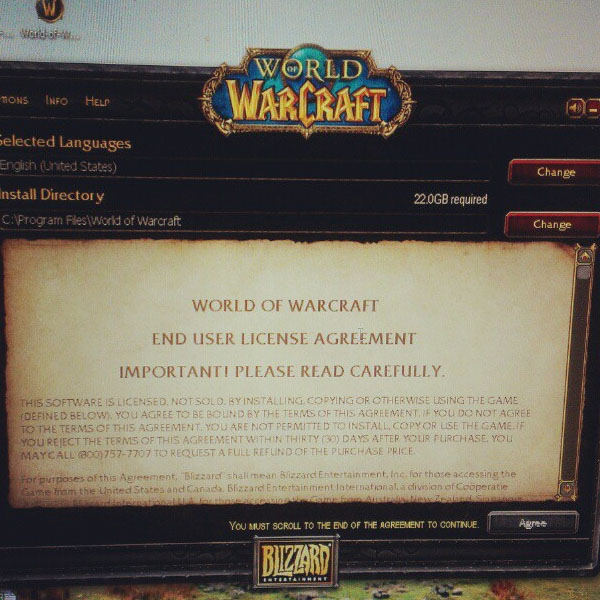 I am an almost 29 year old married woman and I am here to tell you that three days ago I reactivated my World of Warcraft account.  I used to play, a long long time ago when it first came out in 2004.  I was even part of the beta testing.  But then the guys got too serious about it (shocking, I know) and it started to seem more like work than a fun thing to do to unwind.  So I quit in 2006. 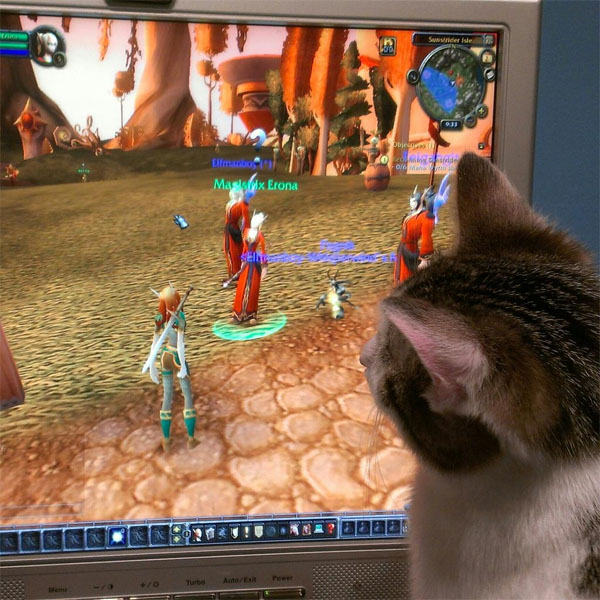 But recently I've been hearing more and more cool things about it.  And, as adults, (most of) the guys are a lot less serious about gaming.  So I started to get excited about playing again.  But Chris was strongly against the idea and I couldn't bear the thought of him rolling his eyes at me for the rest of eternity.  So I let the idea go.  But on New Year's Eve when we were all enebriated and nostalgic and remeniscing about old times, it started to sound like a good idea to Chris too.  Sure, we are all grown-ups now - but we can still have fun.  We might be forced to keep getting older, but I don't remember receiving an Adult Guidebook that said we have to give up on games and playing and having a good time with our friends.  So to me this is more about reclaiming my happiness than it is about hardcore gaming or anything like that.

Or maybe I'm just trying to justify this childish behavior to myself and my peers.  Who's really to say?
Posted by Kyra V. at 7:30 AM