I was planning on writing and back dating all of the last few week's posts like I had been doing - you know, so I could keep up the illusion of regular posting.  But I want this space to be an (at least somewhat) accurate recording of my life, so I'll be honest with you instead - I've been having a pretty difficult time the last few weeks. 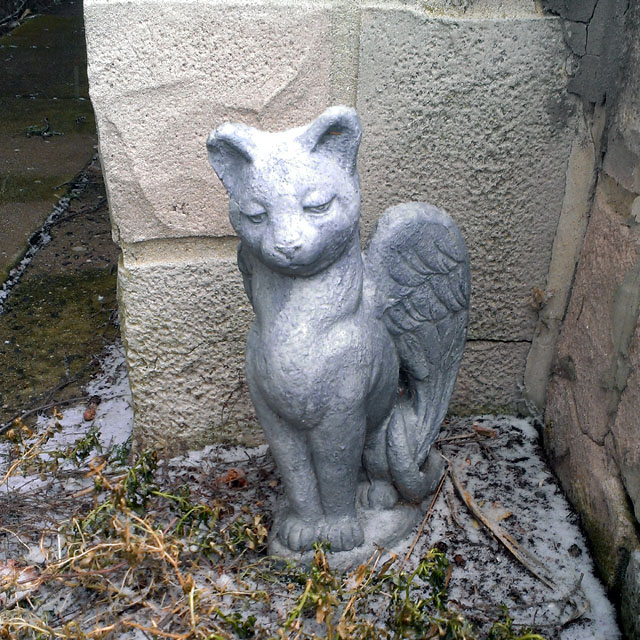 Don't worry, nothing has happened.  The winter is just getting to me, that's all.  We've reached the point in the year where it's just cold and dark and windy and gloomy all of the time and it feels like I'll never be warm again.  Spring will never come and I'll just die here in this terrible bleakness.  Of course I know this isn't really going to happen, but it certainly feels that way.  And I know I'm being rather melodramatic, but I can't help it. 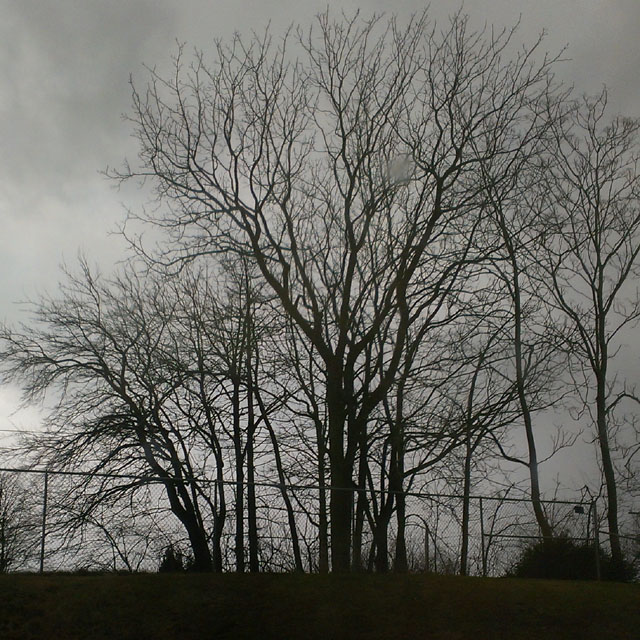 I'm not in a full-blown Sadness.  But I can feel it battering against the back of my head, I can see it fluttering at the corners of my vision.  And if I focus on it for even one tiny moment, I fear it will finally overtake me.  So I've been distracting myself with pointless by enjoyable things - like Netflix and video games - in an effort to keep my mind busy without actually having to THINK about anything.  There's a big difference, to me anyway, between watching Netflix/playing Sims 3 all night to keep myself occupied and sleeping the evening away on the sofa because I am too despondent to do anything else. It's just that doing anything creative (writing blog entries, painting, drawing, sewing) lends itself way too easily to thinking.  And thinking leads to dwelling.  And dwelling leads to the aforementioned despondency.  So I'm entirely willing to cocoon myself away in the protective glow of mindless gaming for a little while to prevent that eventuality. 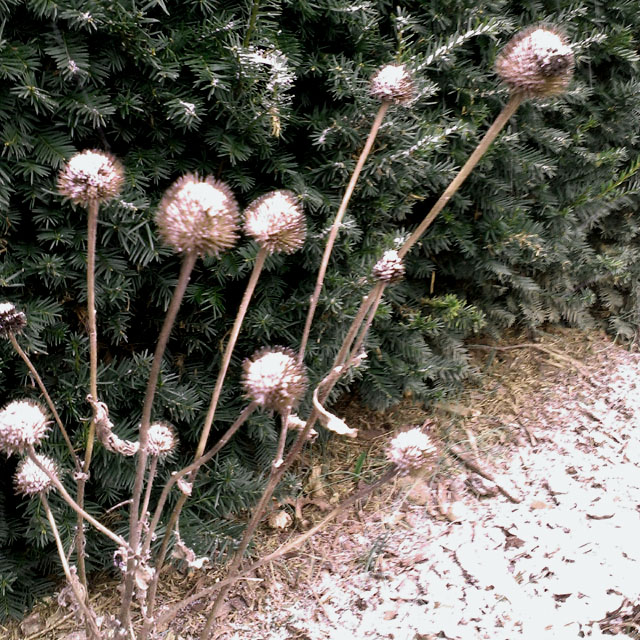 I think I've been successful thus far, and I don't feel ashamed.  So I'm not going to backdate and make it look like things have been effortless and cheery.  Because honestly I'm pretty proud of myself, as pathetic as that may seem to those of you who have never suffered through these weird unwanted feelings.  I do intend to catch up on some things, like art posts and monthly stuff.  But I'll do them in my own time.  Things have been looking up - Chris and I spent most of last weekend catching up on all of the household chores I've let slide, which always makes me feel a lot better.  And this weekend has been sunny and warm and has given me just the boost I need to feel hopeful again.  And I've been running and lifting and trying to eat more healthily, which I think has also been a major factor in my success (so far) against the late winter Sadness. 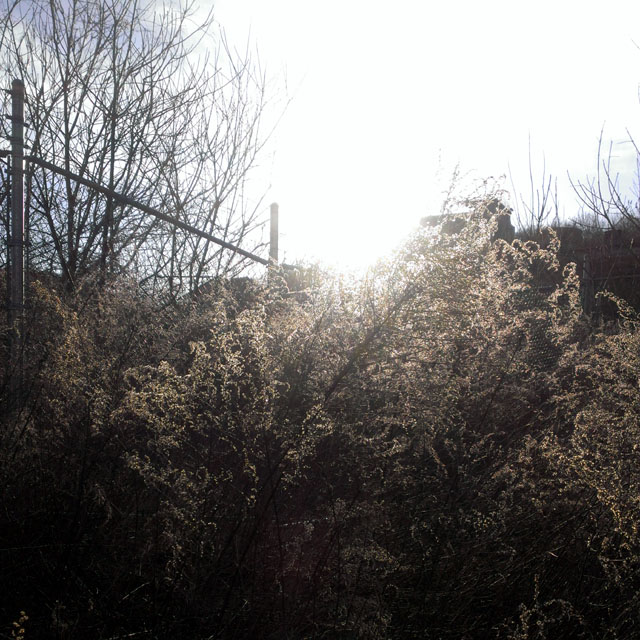 So just bear with me while I do what it takes to get myself through this last little stretch of winter.  Spring is coming.
Posted by Kyra V. at 6:32 PM