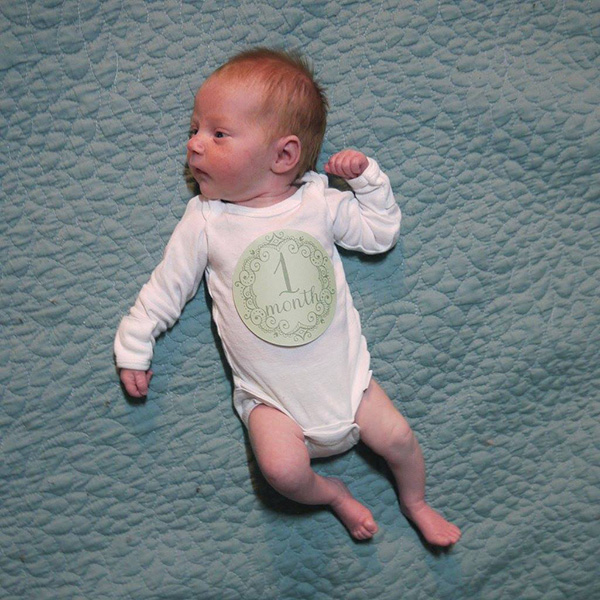 Eclampsia and an Emergency C-Section

So you might have noticed a lack of bump updates - or any updates for that matter.  For once, I have a good reason for my absence...

It all started on Halloween around 6:30 am when I woke up to use the bathroom for the millionth time that night.  The headache I'd had earlier that night had returned in full force, and I was planning to hop in the shower.  The hot water had helped dull the pain before, so I was hoping it would do so again.  I started to feel weirdly disoriented, and I felt my head start jerking to the right.  I had enough time to think to myself "I think I'm having a seizure," before I blacked out entirely. 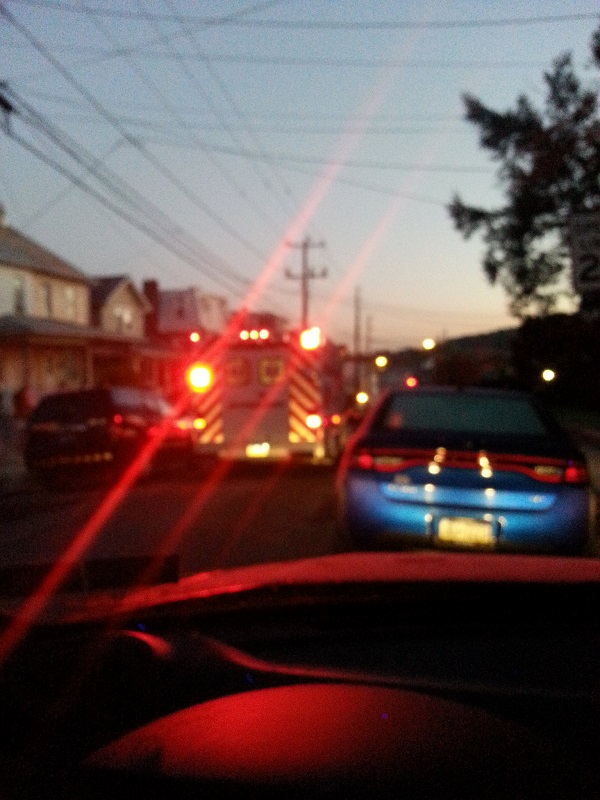 The rest of the day is a blur, but I can piece together some bits and pieces.  The next thing I remember is an odd sensation of floating down the stairs.  This, I later learned, is because I was wheeled down the steps on a stretcher.  The I woke briefly and was confused to find myself outside.  I asked Chris what was going on and he told me that we were in an ambulance.  I rather inanely asked him if we were blocking traffic, which we were, but he told me not to worry about it.  He said I'd had a seizure, that he'd found me foaming at the mouth in the bathroom, and that we were going to the hospital, but that I was going to be okay.  I asked about the only important thing - was the baby okay?  The EMT said we would be better able to tell once we got to the hospital.  I started to panic, but then I felt her move and calmed down again.  I remember hearing that my blood pressure was 210 over something, and then I blacked out again.

The next thing I remember was being in the hospital - I think we were still in the emergency room?  I was talking to Kylie, I don't know what about, and I felt my head start to jerk again.  I gritted out "it's happening again!" before once again losing consciousness.

After that, I have a large chunk of missing time.  I'm not entirely sure how long, but my next memory is Chris bringing our baby, Kaliel, over for me to see.  We were still in the operating room.  She was all bundled up and adorable.  I have no recollection of her actual birth or her first cry or anything like that, but at least I remember that much.  She was born at 8:57 am, so all of this went down within two and a half hours.  I later learned that I had full-blown eclampsia.  If Chris hadn't heard me thrashing around in the bathroom and jumped into action, both the baby and I would have died.

The next three days are kind of a blur due to the various drugs I was on at the time.  People came to visit, but I mostly don't remember them.  Chris stayed with me during the day and my mum stayed with me at night.  At first it looked like Kaliel was going to be able to come home with us, but she was taken away to the NICU the night before I was released.  She was having trouble maintaining her temperature and also having some irregular breathing, so she had to stay for nine days before coming home to join us. 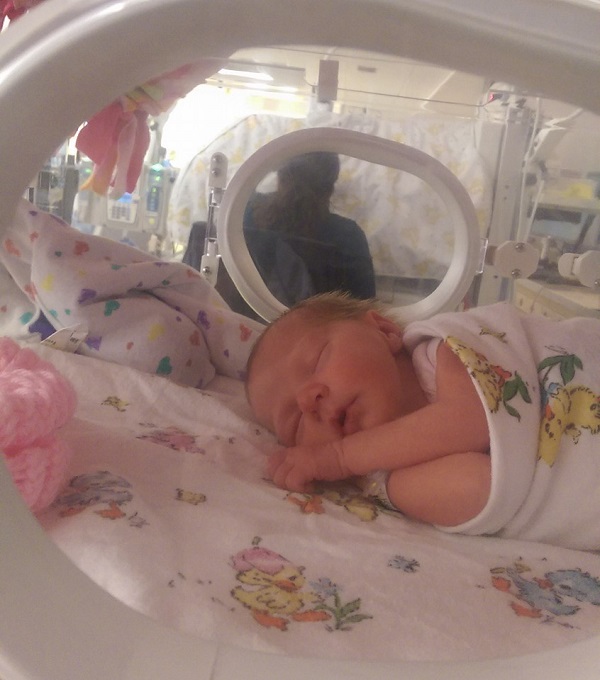 These are things I'll never be able to get back, never be able to experience.  I'll never know what it feels like to go into labor, to feel the rush of bringing a tiny life into the world.  Instead, I'll remember the confusion of being in the bathroom and then being presented with my new baby in what felt like the blink of an eye.  Some might argue that I was lucky, that I got to have a baby without any of the "unpleasant" stuff, but the fact of the matter is that I wanted to experience it, unpleasant or not.  And now I never will.  I only wanted one child, so it's not like I get a do-over.  This was my one shot, and it was not great.

So I'm giving myself time to get used to motherhood, and to deal with all of things that have happened within the last month.  I intend to resume regular posting in January, but until then things might be a bit light.  Please just bear with me.
Posted by Kyra V. at 6:13 PM 1 comment: